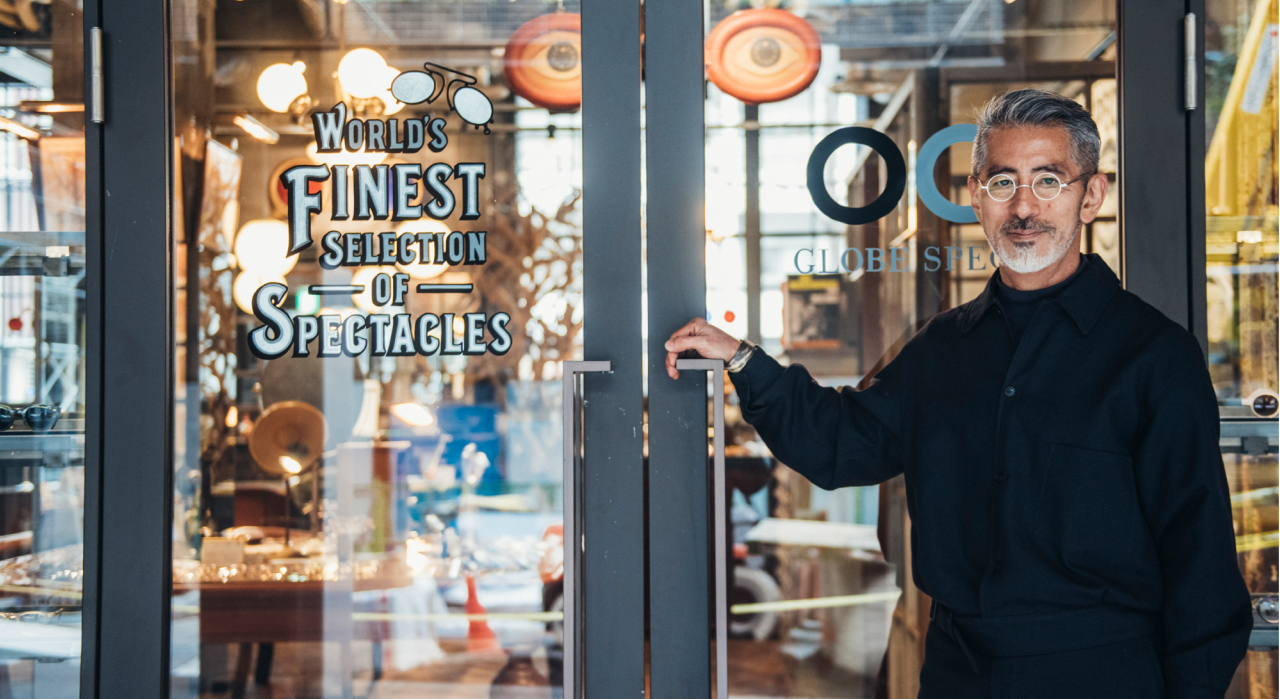 CIA designed the GLOBE SPECS KYOTO store that opened in Ace Hotel Kyoto this May 2020.

While preserving the DNA of the Shibuya and Daikanyama stores, winners of the BESTORE AWARD at MIDO in Italy, we created a space that honors the history of the ShinPuhKan building, originally built in 1926 during the Taisho era.

A mash-up of “Taisho-era modern + British eccentric,” our design incorporates vintage-modern elements. GLOBE SPECS Kyoto aspires to follow in its sister stores’ footsteps and be named the next “world’ s best eyewear shop.” Drop by next time you are in Kyoto.